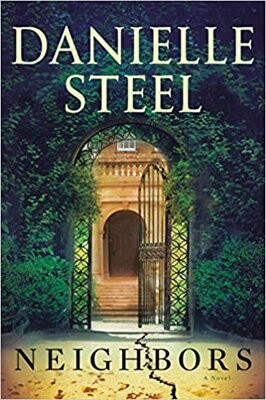 Meredith White was one of Hollywood’s most recognizable faces. But a personal tragedy cut her career short and alienated her from her family. For the last fifteen years, Meredith has shut herself away from the world, living in her San Francisco mansion.

Then, on a late summer day, a devastating earthquake strikes, plunging the city into chaos. Without hesitation, Meredith invites her now homeless neighbours into her largely undamaged house as the recovery begins. From the respected doctor, to the beautiful young woman whose boyfriend views her as a rich man’s toy, to the brilliant concert pianist in his eighties, each has a story and a closely guarded secret that will slowly be revealed.

Strangers become friends and relationships are forged as they support each other through not just the aftermath of the earthquake, but their own personal crises.

As Meredith finds herself venturing back into the world she suddenly sees her isolation, her estranged family and even her career in a whole new light. And thanks to the suspicions of one of her new acquaintances, a shocking truth in her own life is exposed.

Neighbours, by the world’s favourite storyteller Danielle Steel, is a novel of friendship, support, trust and love, and what it takes to bring people together.

NEW YORK TIMES BESTSELLER • In Danielle Steel’s gripping new novel, a reclusive woman opens up her home to her neighbors in the wake of a devastating earthquake, setting off events that reveal secrets, break relationships apart, and bring strangers together to forge powerful new bonds. 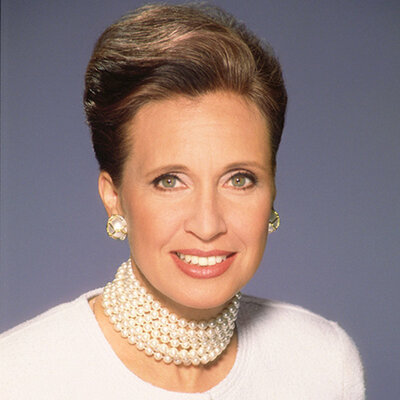 Steel's novels, often described as "formulaic," tend to involve the characters in a crisis which threatens their relationship. Many of her characters are considered over-the-top, making her books seem less realistic. The novels sometimes explore the world of the rich and famous and frequently deal with serious life issues, like illness, death, loss, family crises, and relationships. Also, there are claims that her popular story lines are based from the events of her life, such as having two ex-con ex-husbands and other events that she kept hidden from the public.

Despite a reputation among critics for writing "fluff", Steel often delves into the less savory aspects of human nature, including incest, suicide, divorce, war, and even the Holocaust. As time has progressed, Steel's writing has evolved. Her later heroines tend to be stronger and more authoritative, who, if they do not receive the level of respect and attention they desire from a man, move on to a new life. In recent years Steel has also been willing to take more risks with her plots. Ransom focuses more on suspense than romance, and follows three sets of seemingly unconnected characters as their lives begin to intersect. Toxic Bachelors departs from her usual style by telling the story through the eyes of the three title characters, men who are relationship phobic and ultimately discover their true loves.

Danielle Steel has written 185 books, including over 141 novels. Her books have been translated into 43 languages and can be found in 69 countries across the globe. 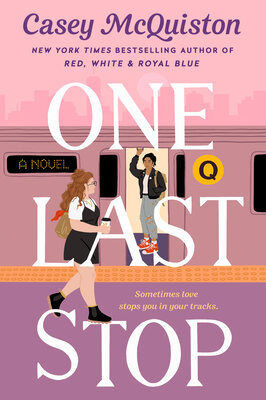 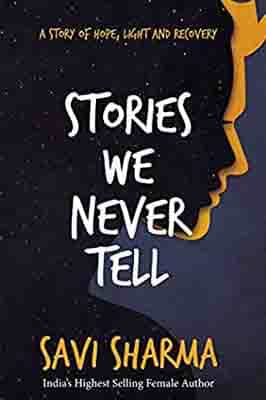 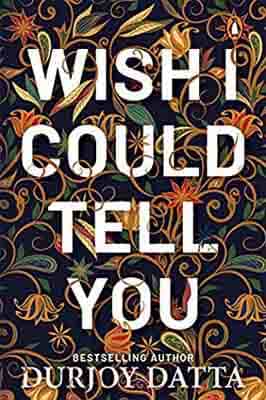 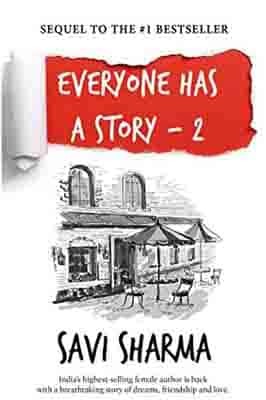 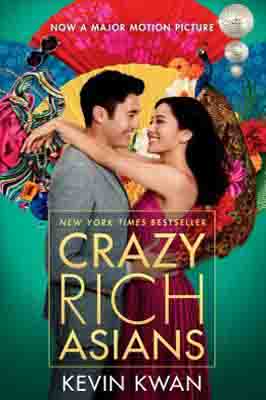 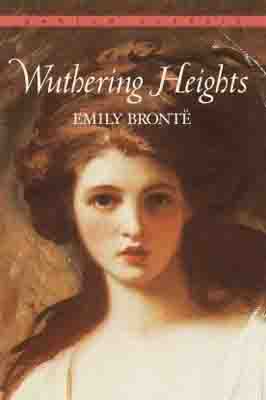 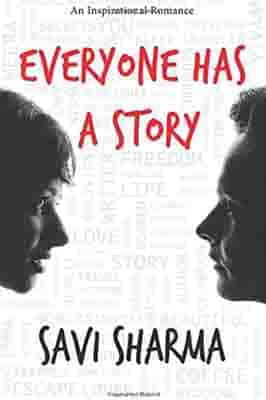 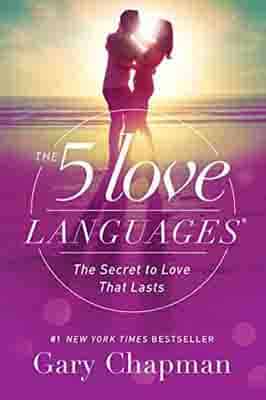 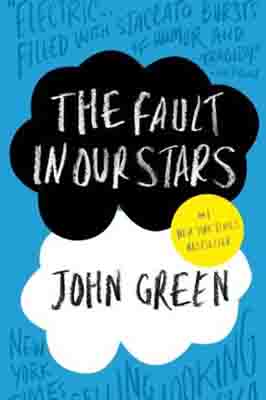 The Fault in Our Stars by John Green

Your Ratings on Neighbors: A Novel