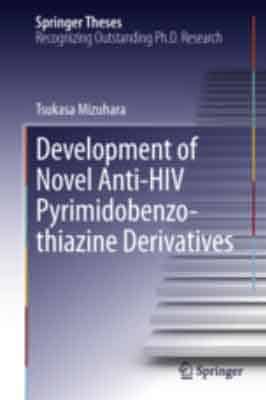 The author successfully developed novel anti-HIV PD 404182 derivatives that exhibited submicromolar inhibitory activity against both HIV-1 and HIV-2. His thesis is in three parts. The first part expounds efficient methods for the synthesis of tricyclic heterocycles related to PD 404182 based on the sp2-carbon-heteroatom bond formations. Starting from arene or haloarene, C-O, C-N, or C-S bonds were formed by simply changing the reactants. These synthetic methods provide powerful approaches for the divergent preparation of pyrimido-benzoxazine, -quinazoline, or -benzothiazine derivatives. The second part explains SAR studies of PD 404182 for the development of anti-HIV agents. Through optimization studies of the central 1,3-thiazin-2-imine core, the benzene and cyclic amidine ring parts, 3-fold more potent inhibitors were obtained compared with the lead compound. The author also reveals by a time-of-drug-addition experiment that PD 404182 derivatives impaired HIV replication at the binding or fusion stage. The third part of the thesis elucidates the development of photoaffinity probes for the target identification of PD 404182. By the photolabeling experiment of HIV-1-infected H9 cells using these probes, the author detected proteins specifically bound to PD 404182. These new anti-HIV agents may be promising agents for anti-HIV therapy because their mechanisms of action differ from those of the currently approved anti-HIV agents. 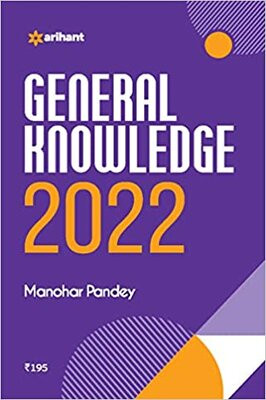 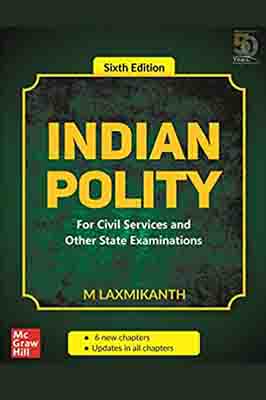 Indian Polity: For Civil Services and... 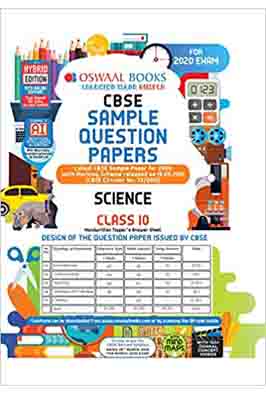 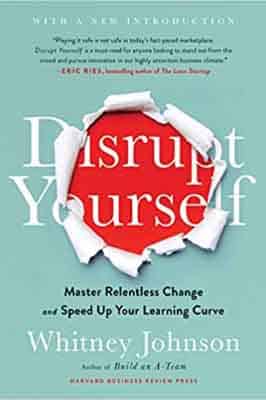 Disrupt Yourself, With a New Introduction 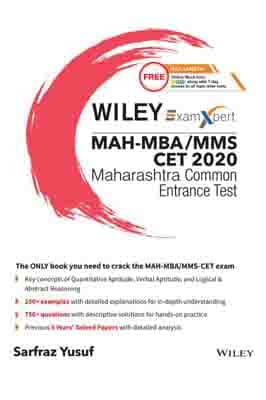 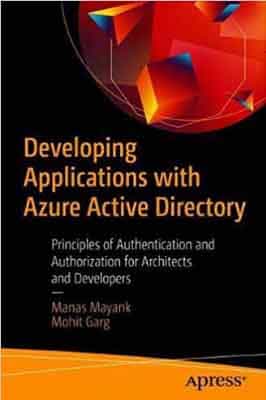 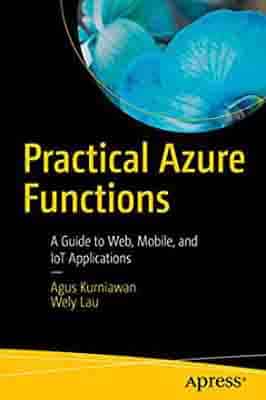 Practical Azure Functions A Guide to... 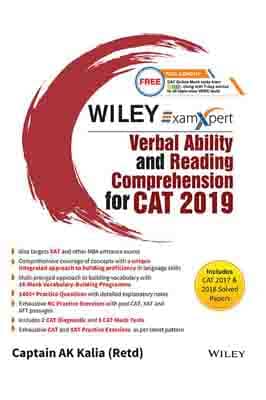 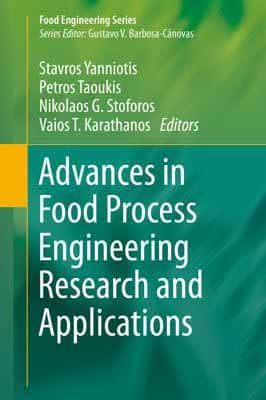 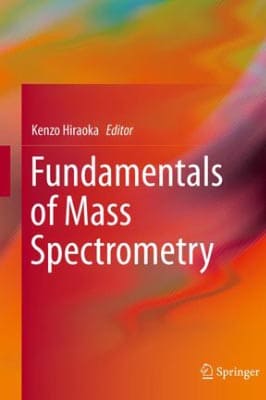 Your Ratings on Development of Novel Anti-HIV Pyrimidobenzothiazine...