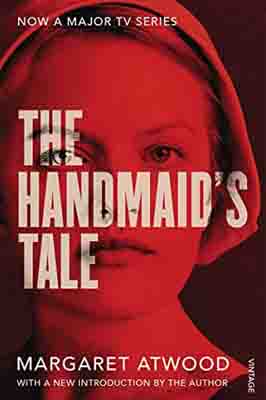 The Handmaid's Tale by Margaret Atwood

The Handmaid's Tale by Margaret Atwood

The Republic of Gilead offers Offred only one function: to breed. If she deviates, she will, like dissenters, be hanged at the wall or sent out to die slowly of radiation sickness. But even a repressive state cannot obliterate desire â€“ neither Offred's nor that of the two men on which her future hangs. Brilliantly conceived and executed, this powerful vision of the future gives full rein to Margaret Atwood's irony, wit and astute perception. â€˜I believe in the resistance as I believe there can be no light without shadow; or rather, no shadow unless there is also light.â€™

Offred is a Handmaid in The Republic of Gilead, a religious totalitarian state in what was formerly known as the United States. She is placed in the household of The Commander, Fred Waterford â€“ her assigned name, Offred, means â€˜of Fredâ€™. She has only one function: to breed. If Offred refuses to enter into sexual servitude to repopulate a devastated world, she will be hanged. Yet even a repressive state cannot eradicate hope and desire. As she recalls her pre-revolution life in flashbacks, Offred must navigate through the terrifying landscape of torture and persecution in the present day, and between two men upon which her future hangs.
Masterfully conceived and executed, this haunting vision of the future places Margaret Atwood at the forefront of dystopian fiction. 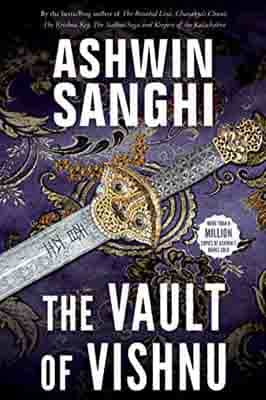 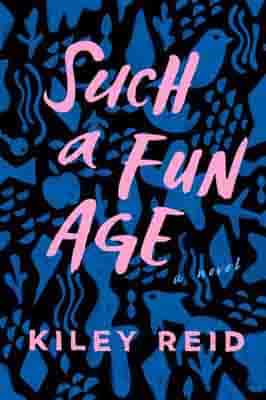 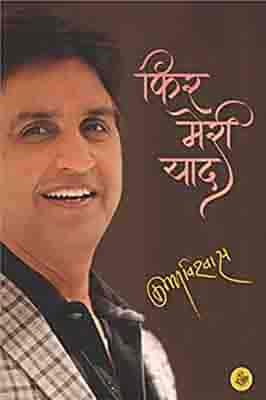 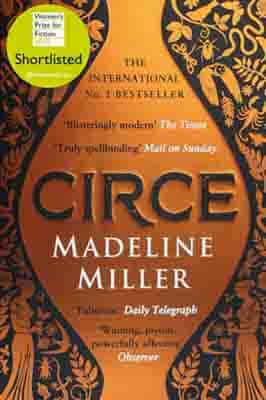 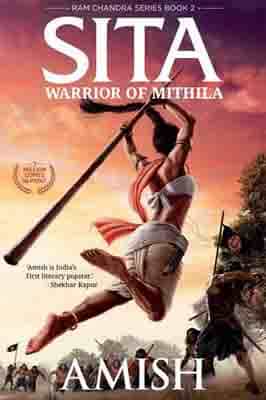 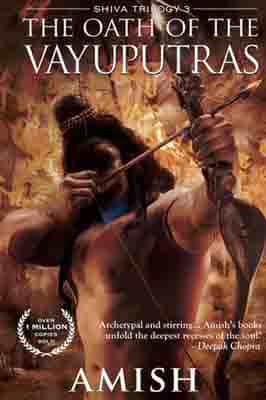 Your Ratings on The Handmaid's Tale by Margaret Atwood