From the award-winning author of The Friendship comes a shattering, brilliantly inventive novel based on the volatile true love story of literary icons Sylvia Plath and Ted Hughes.

In 1963 Sylvia Plath took her own life in her London flat. Her death was the culmination of a brief, brilliant life lived in the shadow of clinical depression—a condition exacerbated by her tempestuous relationship with mercurial poet Ted Hughes. The ensuing years saw Plath rise to martyr status while Hughes was cast as the cause of her suicide, his infidelity at the heart of her demise.

For decades, Hughes never bore witness to the truth of their marriage—one buried beneath a mudslide of apocryphal stories, gossip, sensationalism, and myth. Until now.

In this mesmerizing fictional work, Connie Palmen tells his side of the story, previously untold, delivered in Ted Hughes’s own uncompromising voice. A brutal and lyrical confessional, Your Story, My Story paints an indelible picture of their seven-year relationship—the soaring highs and profound lows of star-crossed soul mates bedeviled by their personal demons. It will forever change the way we think about these two literary icons.

The Friendship comes a shattering
Connie Palmen
Your Story My Story 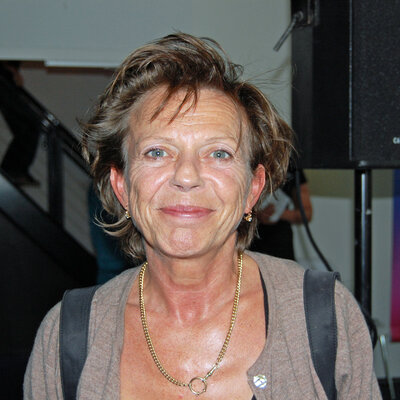 Palmen debuted with the novel De wetten (1990), published in the United States as The Laws (1993), translated by Richard Huijing. The Laws was shortlisted for the 1996 International Dublin Literary Award.

Her second novel was De vriendschap (1995), published in the United States as The Friendship (2000), translated by Ina Rilke. It is the story of the lifelong friendship of two girls with completely different characters.

Palmen had a relationship with Ischa Meijer in the years preceding his death in 1995. From 1999 on she lived with D66 politician Hans van Mierlo, and the couple married on 11 November 2009 until his death on 11 March 2010.

Your Ratings on Your Story, My Story by Connie Palmen