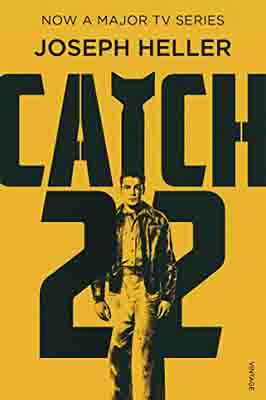 With a new preface by the author Explosive, subversive, wild and funny, 50 years on the novel's strength is undiminished. Reading Joseph Heller's classic satire is nothing less than a rite of passage. Set in the closing months of World War II in an American bomber squadron off the coast of Italy, Catch-22 is the story of a bombardier named Yossarian who is frantic and furious because thousands of people he has never even met keep trying to kill him. Joseph Heller's bestselling novel is a hilarious and tragic satire on military madness, and the tale of one man's efforts to survive it. 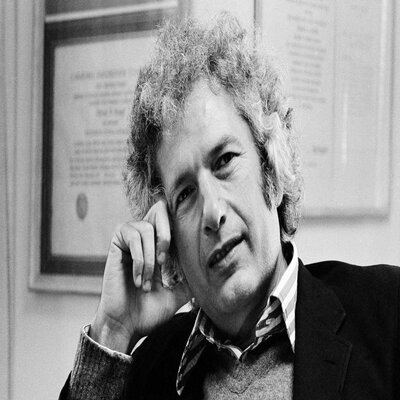 Joseph Heller (May 1, 1923 – December 12, 1999) was an American author of novels, short stories, plays, and screenplays. His best-known work is the 1961 novel Catch-22, a satire on war and bureaucracy, whose title has become a synonym for an absurd or contradictory choice.

Heller did not begin work on a story until he had envisioned both a first and last line. The first sentence usually appeared to him "independent of any conscious preparation."[5] In most cases, the sentence did not inspire a second sentence. At times, he would be able to write several pages before giving up on that hook. Usually, within an hour or so of receiving his inspiration, Heller would have mapped out a basic plot and characters for the story. When he was ready to begin writing, he focused on one paragraph at a time, until he had three or four handwritten pages, which he then spent several hours reworking.[5]

Heller maintained that he did not "have a philosophy of life, or a need to organize its progression. My books are not constructed to 'say anything.'" Only when he was almost one-third finished with the novel would he gain a clear vision of what it should be about. At that point, with the idea solidified, he would rewrite all that he had finished and then continue to the end of the story. The finished version of the novel would often not begin or end with the sentences he had originally envisioned, although he usually tried to include the original opening sentence somewhere in the text.

Your Ratings on Catch-22 by Joseph Heller